Macho Man is an experimental stage trip shaped as a stage installation, where the audience become the main character moving along through different spaces as if in a labyrinth, using a wireless audio guide in where a woman who has suffered from gender violence will perform the role of a guide and documentarist.

Each of the eleven spaces have an independent character of its own, an interactive device which will force the audience to be constantly receptive, adding images, sensations, that at the same time will become an entire whole, with the aim of making the audience be aware of violence within the couple, family, labour, social and judicial world.

What is going on? Who are the victims? How hard is it for them to recognize and accept they are the victims? What are the footprints that human beings leave behind along the centuries by means of education? What has been said by thinkers, academics, politicians, artists, which have even strengthened this male violence?

Which are our actions or non-actions? What do we do or not do? Why is the woman, for being, still a potential victim? How do ruling powers react in front of these facts?

Which is the mechanism?

In a 60-minute tour the audience strolls in groups of eight around the eleven spaces of five up to forty-meter square.

A new group of people will access to relive this experience where the audience will read, walk about, listen, interact with the spaces and with other participants.

WHO IS ME. PASOLINI (Poeta de las cenizas)

A close, intimate production that recreates on stage an imagined interview with a film critic, showing us some aspects of the personality of Pier Paolo Pasolini.

Shortly after he was murdered in 1975, among Pier Paolo Pasolini’s papers an unfinished poem appeared entitled Poeta delle ceneri (Poet of the Ashes), which constitutes an impressive posthumous testimony. With this production, Àlex Rigola aims to bring us closer to this text and its author, presenting them on stage inside one of those boxes designed to protect very valuable works of art. From here, it will tell us about the ethical and aesthetic ideas of the author of Teorema, about politics, love, literature and of course film. All this is based on a brutal, no-holds-barred text, a confession designed to be a reply to an imaginary interviewer from the USA, in which the artist addresses the American public, who are not very familiar with his work. This is why it looks back at moments in his past that were fundamental in his creations: his mother, his brother’s murder at the hands of communist militants, his relationship with a father who sympathized with fascism. Just about to turn 45, this Pasolini who has come out of a box settles old scores with himself in front of the audience’s eyes. It is an intimate proposal, for about 30 spectators, with a solo performance by the Argentine actor Gonzalo Cunill…length: 60′

Dark times and disappointment for the citizen: everything that was projected as a future yesterday has been stripped away by a reality that only reveals disappointment and sadness.

A century later, the text of Chekhov allows us to reflect on the loss of direction as if until now we had not learned anything. A tragic vision of the contemporary world where its protagonists discover that life is not as they had imagined it.

Project for four actors focused on the search of a dramaturgical and acting scenic truth to reach the essence of Chekhov through the game. An intimate proposal where interpreters and spectators will share space and melancholy.

VANIA (scenes of life) has as its central theme life, which can be seen through the vision of the characters and their respective miseries.
Vania / Luís has been guided by his duty and has only lived for others by postponing his own desires. He lives with his niece Sonia / Irene, who is in love with Dr. Astrov / Gonzalo. The daily life of these is disturbed by the return of the teacher, former brother-in-law of Vania / Luis and father of Sonia / Irene, and his current wife, Elena / Ariadna, a considerably younger and very beautiful woman. 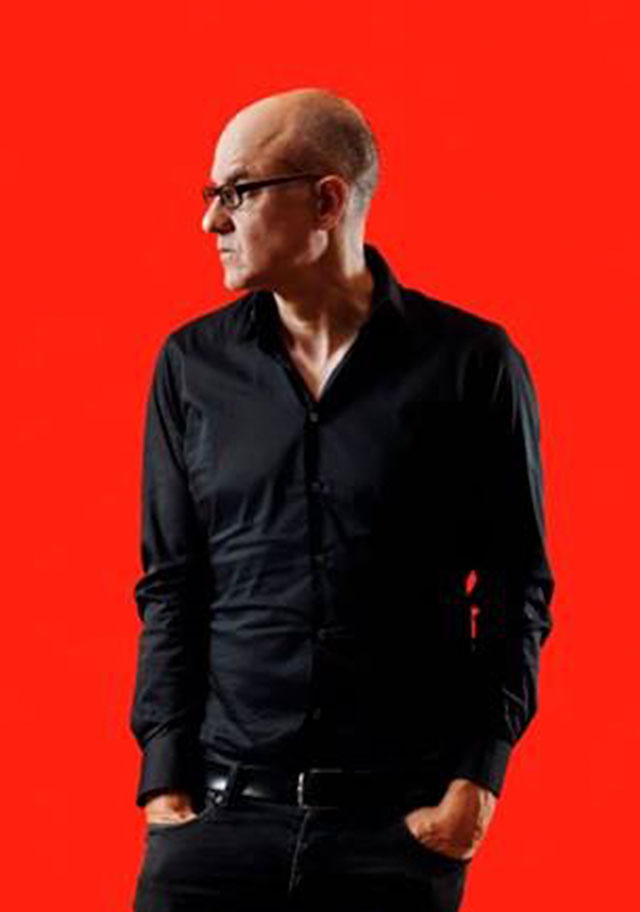